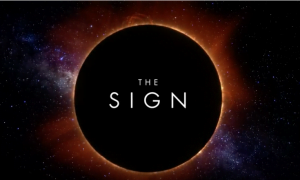 There always seems to be a rash of ‘end times speculation’ material coming to us from across the pond. The latest one is all about the mystery planet Nabiru, the alignment of planets and constellations, and a bad misreading of Revelation 12—but we don’t actually need to worry about that one. Three years ago we had something similar from someone called David Jeremiah—which I guess is a good name for someone claiming to have power and to be a prophet! (Think about it…). I didn’t looked in detail at that one, since there are many others like him, and when I have looked in the past, these kinds of teaching ministries consistently have a number of common features.

(A version of this post was first published in 2014. Thanks to John Martin for drawing the David Jeremiah website to my attention.)

5 thoughts on “What should we make of ‘End Times’ speculation?”