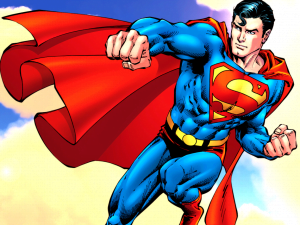 Three years ago, Trinity College Bristol were looking for a new Principal, and for some reason several people drew this to my attention. So I looked at the ad, and this is what I found they were looking for:

In many ways this is an exciting and challenging profile, though it is not untypical of other recent ads for similar posts. If I showed you the list, and asked you which college this was for, I suspect you could not narrow it down to fewer than five or six. With Mark Tanner becoming the Bishop of Berwick, Cranmer Hall in Durham are now recruiting—though I haven’t yet look at the profile for this. (And we are not planning to move!)

But two things struck me about the list. Firstly, it is asking for a very wide mix of qualities, characteristics and experience. But more significant than that, a number of the qualities are pretty much diametrically opposed. A strong, dynamic leader…but a team player. Someone who is well embedded in the networks in the C of E…but who is also in touch with yoof. Someone who is an academic…but is also engaged in pastoral ministry. When I put this to someone close to the process, the person replied:

This is what all colleges look for in a new principal! A spoof advertisement for a new vicar proclaimed: ‘We are looking for a dynamic young leader who will manage change effectively and work with the older members, leaving everything exactly the same.’

When I worked in a theological college, I used to enjoy walking past the portrait of T W Gilbert who was principal of the college between the First and Second World War. In the portrait Gilbert looks serious, though friendly. Under the picture is a pen portrait of what he achieved during his term of office, and it includes this: 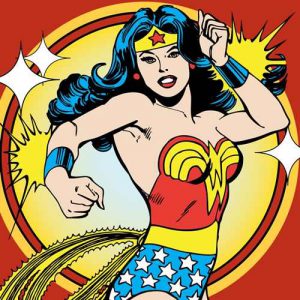 I think this leads to two dangers in such processes. Either you cannot find someone who fulfils the brief. This happened the last time Wycliffe Hall tried to appoint a principal, and the previous time wasn’t much better—I understand that the final shortlist was only two, and the outcome was in the end less than happy. (Since then Mike Lloyd took up the post, and the Hall is both happy and thriving.) But the other danger is that you appoint someone who can do a bit of all of these things, but none of them well. In a context where we need leaders to make bold decisions, to innovate and to take risks, this doesn’t sound like a good appointment strategy. 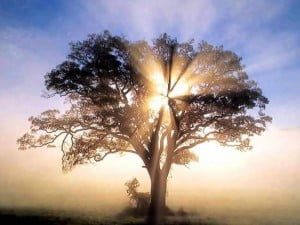 I continue to believe that excellence in theological education is of vital importance, so I am glad that Trinity clearly found the right person for this in the person of Emma Ineson, that Wycliffe Hall managed the same—and my hope and prayer is that the same will be true for Cranmer Hall. But any institution will, in the end, need to settle on someone who can do only some of these things listed, but who has the awareness to build a great team around them to work with.

13 thoughts on “Searching for Super(wo)man…?”