Last week I preached on Galatians 2.1–10 as part of our sermon series on this letter. Stranded on a train at the weekend because of a landslide, I spent some time wrestling with the main question that has dogged study of Galatians in recent years: to whom was it written and when? There are two main issues here: 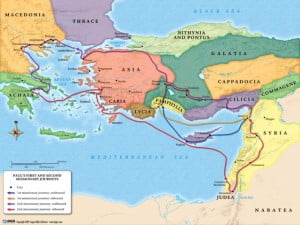 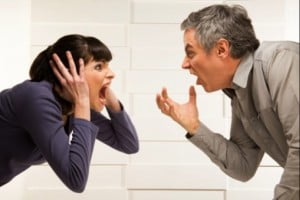 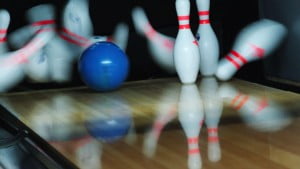 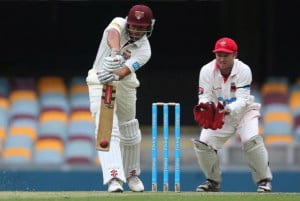 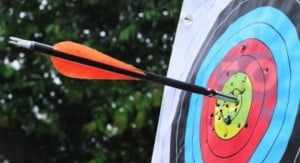 All too often, it is the things which imprison us which prevent us from doing what Paul does here. Trapped in our anxiety, we rush in to set things right. Trapped in our insecurity, we try to manipulate the truth. Trapped in our lack of self-esteem, we are tempted to belittle others. And trapped in our pre-occupation with our own interests, we take our eye off the ball.

(You can listen to the sermons I preached on this at the St Nic’s website here and here.)

1 thought on “Resolving conflict in Galatians 2”