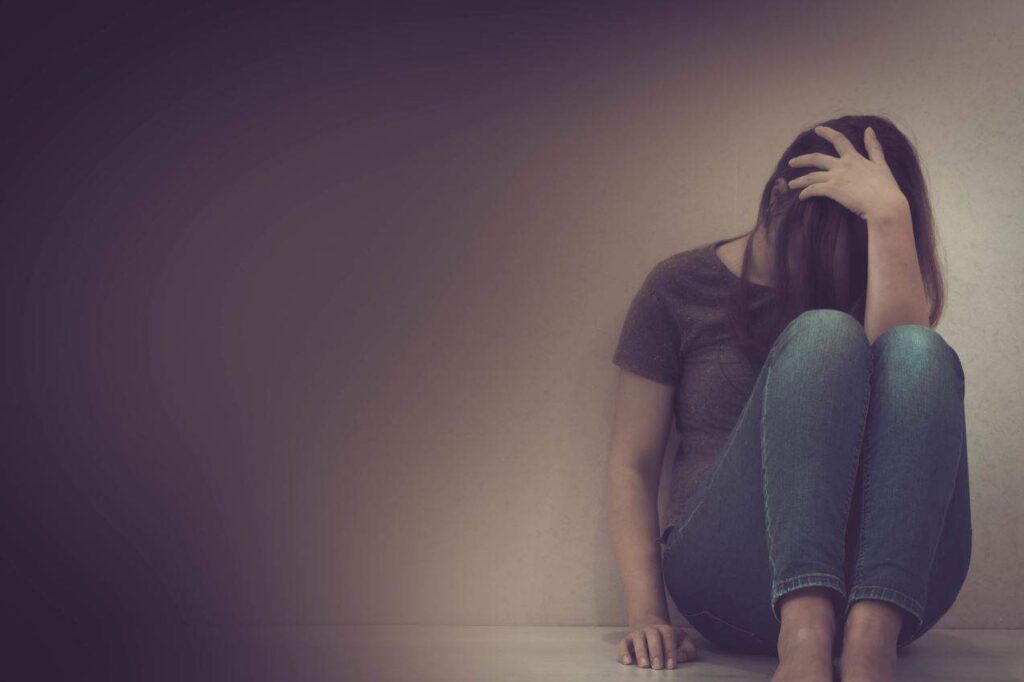 Ed Shaw writes: Like many groups in society, and other church traditions, we evangelicals have a problem when it comes to unhealthy cultures, misuses of power by those in leadership, and the resulting abuse of those meant to be enjoying their care. Names from the US like Mark Driscoll and Ravi Zacharias quickly illustrate this, as do UK leaders like John Smyth, Steve Timmis and Jonathan Fletcher. There have been independent reports that confirm it—as well as numerous painful experiences shared on social media and elsewhere. Some of these have hit the headlines, other names and situations have gone unreported, but all have been devastating for the individuals, churches and organisations involved. I have been forced to see another side to some leaders I admired from afar, and friends who I thought I knew better than I did.

What have people done in response? I have heard of survivors and bystanders walking away from evangelical churches. On social media, and elsewhere, there has been talk of cover-ups and the names of other alleged abusers and, incredibly, innocent victims have been made public. Numerous blogposts and podcasts have been produced and books written and read. Most of all, tears have been shed as hidden pain has, at last, been openly shared and people have responded with justifiable anger and grief about the evil that has gone unchecked.

There have, of course, also been plenty of conversations along the lines of “something must be done” with people repeatedly asking the obvious question “how can we stop these things from happening again?” The independent reports commissioned have provided some helpful answers, but there has been a growing sense that the problems go wider and deeper and are not limited to just one part of evangelicalism. There has also been a right recognition that no single report, no numbered recommendations, no prominent resignations, do justice to the scale of the problem.

So it was with considerable trepidation that, at the beginning of this year, a group of Anglican evangelicals were commissioned by the Church of England Evangelical Council (CEEC) to form a workstream on culture, power and abuse. The CEEC seeks to unite Anglican evangelicals and the group was made up of women and men, young and old, lay and ordained, conservatives and charismatics, and, crucially, survivors of abuse. We were charged with providing resources that would help evangelicals start to respond effectively to what has often gone wrong in our midst.

Today we launch the results of countless meetings, of listening to the voices of survivors, of reading the reports, of sharing our own positive and negative experiences of evangelicalism, of extensive engagement with a range of other resources, of getting the generous input of many outside voices. But what we share is not the answer to evangelicalism’s significant problem, instead we are simply hoping to encourage and equip all of us to start to have better conversations—with God and each other—of our experiences of culture, power and abuse.

When we began to meet, we were united by a sense that “something must be done” but soon concluded that whatever might be done, nothing could be rushed. In response to our instinctive evangelical activism, we wanted to call ourselves, and others, to pause and lament what has happened before we do much else. As a result, the first of our resources is a liturgy of lament, an Anglican service of the Word, that draws on scripture, our rich liturgical tradition, and the voices of survivors. Our hope is that it will enable both individuals and churches to talk and listen to God about the range of emotions many are feeling right now: anger, guilt, shame, confusion—and so much more. It will give some churches the language they need to share in an act of corporate repentance for what has happened, unchecked, amongst them. Using the liturgy ourselves was one of the richest experiences of the many hours we have spent together.

But, of course, some are not yet feeling the need to lament—we think the problem is only in another part of evangelicalism, at the church down the road. Or we are just talking about “a couple of rotten apples”—not a wider cultural issue. As a result, we have developed another resource—a series of questions to help evangelical churches review their cultures and discern together what might be healthy, or unhealthy, about them. These questions have been grouped into four key themes (Character & Accountability, Diversity & Difference, Safeguarding & Protection, Power & Decision-making) that focus attention on areas in which things have clearly gone wrong in the past—and where there might well be things for us to confront in the present too. Importantly they aim to help people distinguish between our good intentions and what is actually happening in people’s lives—too often we can deceive ourselves about reality and deny there is a problem.

To introduce both resources, and explain how they work together, we have also produced a short six-minute film (also embedded below) in which some of us involved in the workstream share our feelings and the ways in which we trust the resources will help. We hope that watching the film will encourage evangelical churches up and down the country to use what we have produced—some starting in corporate lament and moving onto reviewing church cultures, others journeying together in the opposite direction.

Links to all the resources can be found together on one page on the CEEC website.

More resources will be needed in the future. Many already in existence are listed at the end of our cultures review questions. Future reports and events will highlight different things that have gone wrong. At the CEEC we will review our resources in the light of feedback that users are encouraged to provide. We are especially aware of further work that needs to be done on how badly expressed and applied evangelical theology has sometimes been used to justify unhealthy cultures, misuse of power and horrific abuse.

But, for now, we hope and pray that all evangelicals come to realise that we do, together, have a problem, and that the CEEC’s resources might be used by our gracious God to help him begin to solve it. 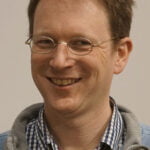 Ed Shaw is the Co-Chair of the Church of England Evangelical Council (CEEC) and led their workstream on culture, power and abuse. He is also the Pastor of Emmanuel City Centre (an Anglican church plant in the Diocese of Bristol), a lay member of General Synod, the Ministry Director of Living Out and the author of The Plausibility Problem and Purposeful Sexuality (both IVP).

56 thoughts on “How should evangelicals respond to the abuse of power?”